“Holland Zingt Hazes” (in English: “Holland Sings Hazes”) is a Dutch series of concerts which take place at the Ziggo Dome (capacity: 17.000) in Amsterdam every year since 2013. Different famous artists honour the popular Dutch singer André Hazes, who died in 2004.

Since a few years ago we were asked to create a new and full range of merchandise to be sold at the 4 nights of the event. After the event, the remaining merchandise was sold in the webshop via our MerchPlanet merchandise fulfillment service.

At first, we created a list of products we would like to design, of course with the target audience in mind. Our designers started with designing the artwork for the chosen products from scratch.

After careful revision with the organising we came up with a few final designs.

After designing the products we took them into production and made sure they arrived at the venue on time, at a date selected by the organiser of the event.

After the last night, we arranged for a pick-up of the leftover merchandise back to our warehouse. And a fews days later we activated the webshop on merchplanet.com/hollandzingthazes.

All of Holland sings Hazes

The Netherlands loves André Hazes, that’s for sure! His music lives on in the hearts of millions of people. Folk singer André Hazes remains as popular as ever. This becomes clear every year during the sold-out concerts of “Holland Zingt Hazes”, where the memory of the popular singer is kept alive.

We create the merchandising around these events with mood-enhancing articles (scarfs, hats and sunglasses, among other things) for the event itself and also regular merchandise items such as t-shirts, sweatshirts and gadgets.

Products and services used in this case: 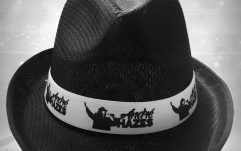 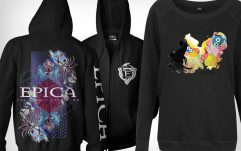 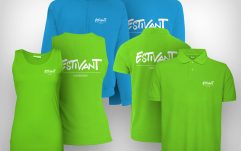 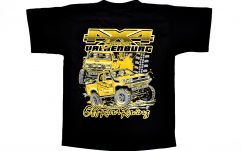 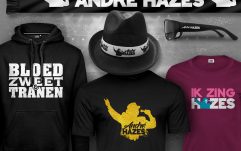 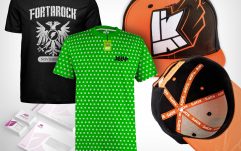 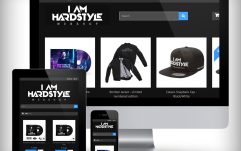 Design, production and webshop for all the 2018 “Holland Zingt Hazes” shows at the Ziggo Dome in Amsterdam